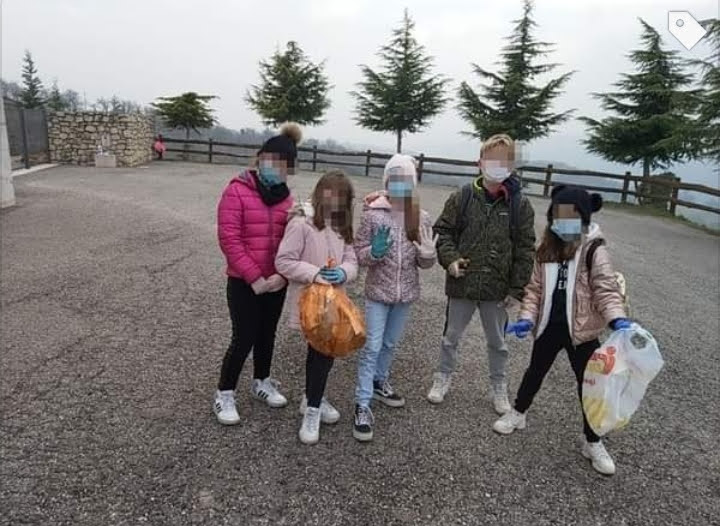 Technology has always been part of man's life but in recent years the speed of technological changes and their massive diffusion in the population has increased. It has become impossible to avoid any contact of children and young people with digital media which are very useful tools but hide risks. Among the dangers of the internet, the use of social networks is increasingly emerging; for young people born after 2000 it is obvious to have to do with social networks which are social network services whose purpose is the management of social relationships. This abuse of multimedia relations has led to a progressive removal from the territory. Slowly we are losing the knowledge of: characteristics, resources, traditions ... In this Seedquest you will focus on the beauty of the territory in which you live to discover: the characteristics, the resources, the problems and how to protect and enhance it. After having discovered and studied the resources and the environment in which you live, try to identify which behaviors and attitudes could be useful to enhance and take care of the "land" in which you live. Eventually he thinks he realizes a way to advertise this new lifestyle. 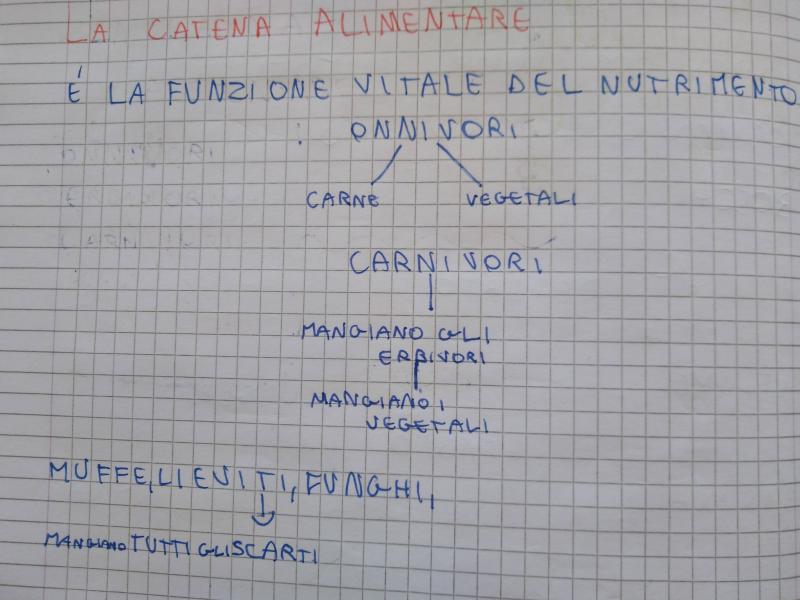 Hunting for the treasures of our territory (copyright free)

2. Research the meaning of the term biodiversity online

3. Interview parents and grandparents on what are the elements that characterize the biodiversity of the territory in which you live.

4. Explore the environment in which you live and with the help of an individual expert, the resources of your territory and the problems.

5. Make a small book with pictures and comments on the flora and fauna of your environment.Draw comics to combat environmental pollution

7. Collect traditional family recipes, identify which are the typical ingredients, procure them in the area and cook the dish at school.

2. Research the meaning of the term biodiversity online

We form couples, who will be entrusted with a chrome-book. The teacher will propose sites to browse to find the meaning of the word "BIODIVERSITY"

3. Interview parents and grandparents on what are the elements that characterize the biodiversity of the territory in which you live

Ask grandparents or parents to collect a typical dish related to childhood memories. Then write the recipe in the notebook and then read it and share it in class.

4. Explore the environment in which you live and with the help of an individual expert, the resources of your territory and the problems

We walk in the woods and meadows of your country accompanied by a mountain guide. We observe the characteristic flora and fauna. Identify resources and problems.

5. Make a small book with pictures and comments on the flora and fauna of your environment

Draw comics to combat environmental pollution.Draw in a notebook the flowers and animals observed during the outings in the territory and write their characteristics. We observe that there is often garbage abandoned in nature. We collect them and then create advertisements to encourage a zero impact lifestyle

After having learned and understood the immense value of the planet earth and our territory, we begin to take care of it. We collect waste in our city, plant new plants and create a vegetable garden at school.

7. We go to grandparents or parents and ask which childhood recipe remained in their hearts

We make a cookbook. Then we identify the typical ingredients of our territory, we procure them in the village and cook a recipe at school.

It is essential that pupils are aware of both the didactic content and the evaluation criteria in order to be able to self-evaluate.

Developing the SeedsQuest path, the students learned some scientific words such as: biodiversity, eco-system, renewable energy, zero-impact living. Subsequently, the pupils explored their territory with the help of some experts. The children learned to recognize characteristic elements of the flora and fauna. Thanks to the contribution of the parents, the pupils have rediscovered traditional ingredients and recipes.

The Cimbri: the ancient people of Lessinia 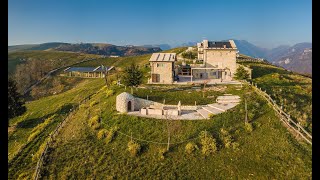 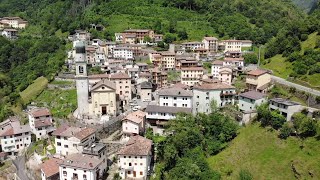 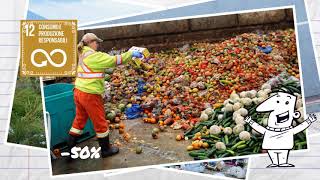