The coast is life 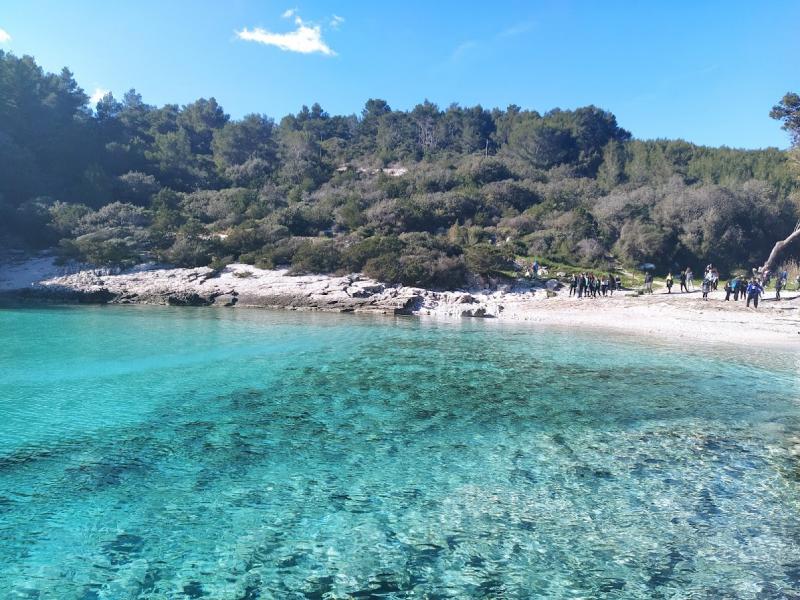 Visit to Žitna bay on the island of Korčula (Jakica Pecotić)

The subject of our Seedquest is the Coastal heritage and its socio-economic and cultural resource. The area in which people live affects people’s way of life which differs as much as the geographical specificity of the space differs. Croatia is geographically diverse, so we differ from our compatriots in many ways, starting with the occupations we choose, the culture we grow, the food we eat and the way we prepare it, the jobs we do, etc. In recent years we have seen a big difference in life people from coastal areas and inland.The modern way of life in the world has led to a change in the situation in Croatia. Once known as a poor region, Dalmatia has become a popular tourist destination.

We focus on our island. The fact is that we are different from other Croatian islands, and there are many of them. Our history is rich and long. Korčula has been inhabited for centuries. In accordance with the peculiarities of the coastal area, the islanders have shaped a specific way of life that has sustained them for centuries and put them on the scene of the great historical events of the Mediterranean. We will explore how people used to live, what occupations they chose, how they earned, what they grew, hunted, etc.

We will analyze how the former way of life influenced, shaped, changed, destroyed or enriched the ecosystem of the coast of Korčula. How did people cope with the lack of land, how did they preserve it and how did it affect the appearance of the island (places and fields). Did the former poverty quite accidentally preserve the ecosystem?

We are also studying the current way of life of the islanders. The impact of changes in the world is also reflected in our way of life. Once the main branches of the economy slowly fall on the scale or even disappear completely, and tourism takes first place. Other branches of the economy that people on the island are engaged in are mostly also based on tourism. Olive growing and viticulture are experiencing a renaissance, in fact, they are developing and reaching a level of quality that they did not have before. That is why we are dealing with issues such as which are the main branches of the economie that the islanders are dealing with and why. What occupations are chosen, what is grown, what is hunted and similar. We will explore how the modern way of life of people affects the ecosystem of our island and we will design how we can reduce the negative impact on the coastal ecosystem without neglecting the potential of one of our most important activities – tourism. 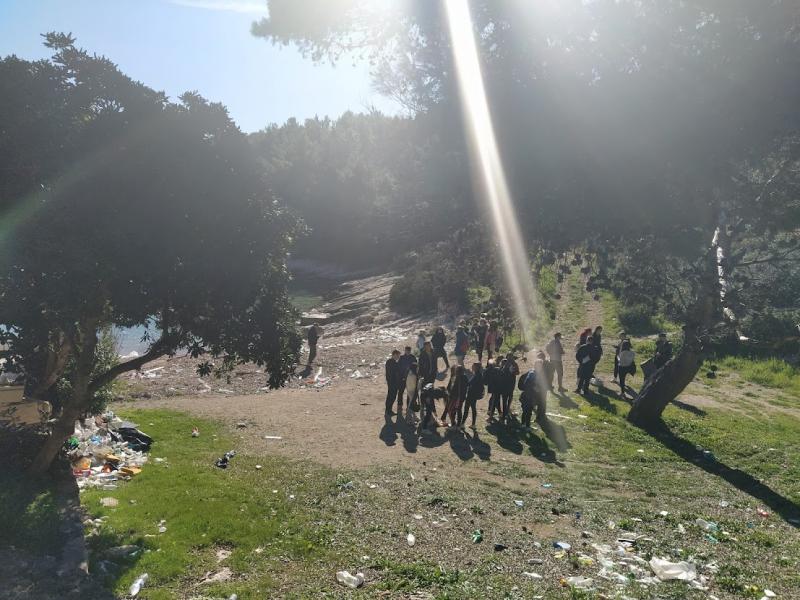 Students discuss the topic of the coast (Jakica Pecotić)

The evaluation will be conducted in the form of a survey to get feedback on how interesting and useful it was for the students to learn through this method.

Peer evaluation will also be conducted - students will design questions and / or tasks for each other to recall what they have learned and to check how much they have memorized the important information available to them in the sources and through interaction with the people they interviewed.

Students became aware of how much human action can have an impact on the environment in which they live and from which they draw food for life. They also became aware of how uncontrolled impact on the environment can change the way of life of a place and how it can affect the preservation of tradition (for example, reduction of fish stocks leads to turning to new industries and neglecting an ancient island business).

The most valuable knowledge they have acquired relates to the development of responsible and sustainable tourism and the application of ecological methods of agricultural production and maintaining balance in the marine ecosystem.

How industry was built in Vela Luka
http://stav.cenzura.hr/kako-se-gradila-industrija-u-veloj-luci/

Soil maintenance in the vineyard
http://pinova.hr/hr_HR/baza-znanja/vinogradarstvo/agrotehnika-vinograda/odrzavanje-tla-u-vinogradu

The battle for the Adriatic eco-system - the answer to overfishing is responsible fishing
https://www.otoci.eu/borba-jadranski-eko-sustav-pretjerani-izlov-ribe-rjesava-odrzivim-ribolovom-lovostajem-koji-skladu-klimatskim-promjenama/

Lost crafts of the island of Korčula
https://www.kora.hr/hr/novosti_detalji/u-potrazi-za-izgubljenim-zanatima-181

Census of Agriculture on the Island of Korcula 2020

Tourist development and stagnation of the island of K 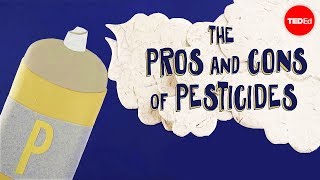 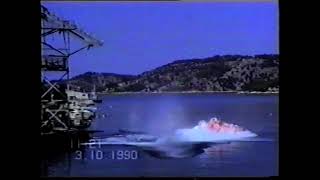 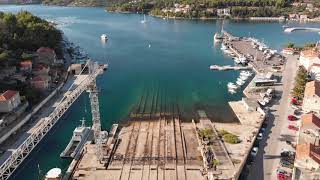 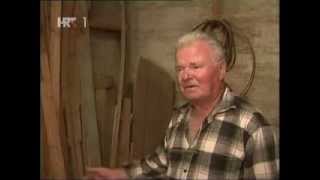 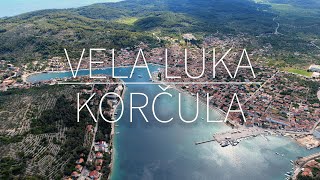